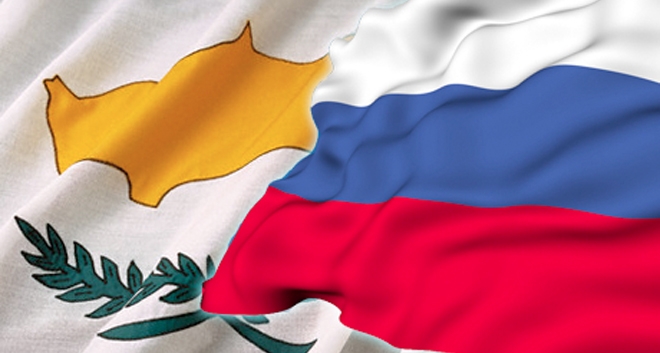 As of Friday, 2 November, Nicosia partly relaxed its measures on shell companies, at a time when reports in the international press continue to make reference to suspicious activities involving Russian money in Cyprus.

The new Central Bank directive is slightly different from the previous circular that was issued on 14 June, as it allows commercial banks to keep these companies under specific terms. Last month, it emerged that besides the close supervision of the Financial Crimes Enforcement Network of the USA (FinCEN), Cyprus will also be scrutinised by the Council of Europe Committee of Experts Moneyval, in regards to the measures it is taking to prevent money laundering and the financing of terrorism. The last time Cyprus was scrutinised by Moneyval was in 2011.

It is worth noting that Wall Street Journal recently returned with a negative report on Cyprus, putting forward the position that Cyprus is responsible for the largest transfers of Russian money in the EU, while the website EU Observer claimed in another report that Cyprus was still the weakest link of the European banking system. Wall Street Journal specifically made reference to Russian oligarch and shareholder of Bank of Cyprus Victor Vekselberg, who has been banned from doing business in America after an intervention by the US State Department.

As it is well-known, a report by Acting United States Deputy Secretary of the Treasury Sigal Mandelker last August, reflected the United States’ intention to step up sanctions against Russia. At the same time, with a special reference to Cyprus, the report highlights that even though the country has recorded progress, it still hosts a great deal of suspicious Russian capital and investments. The report also highlighted that the FBI along with FinCEN processed 4 million transactions through international remittances in four Balkan and Cypriot banks.

At a time when the West is applying more pressure, press reports on Russian oligarchs who are reportedly transferring money through Cyprus, are also on the rise. Italian news website Tech2 recently came back with an article on the case of Russian oligarch Alexander Shchukin, who has been under house arrest for two years in Russia, due to the seizure of the Inskoy coalmine. The report notes that Shchukin has been involved in multiple cases of coalmine appropriations and that his profits are divided between the United Kingdom, Cyprus and Canada. The article makes reference to a specific offshore company controlled by Shchukin in Cyprus.

The Telegraph also published an article on its website on the Shchukin case a few days ago. The article also cites a statement by Shchukin’s daughter Elena, who reported that members of her family were receiving death threats after her father was convicted of extortion, with a view to place the Inskoy coal mine under his control.

It is worth noting that according to the website of Kommersant newspaper, eight persons in total (including Shchukin himself) will go to trial for the Inskoy coal mine extortion case, at the Central Regional Court of Novosibirsk. As the article mentions, it appears from a previous investigation that there was indeed a plot to seize Inskoy, to serve the interests of Alexander Shchukin. 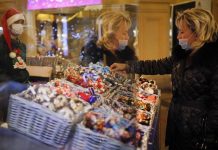 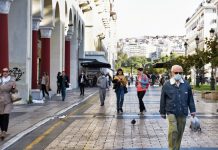