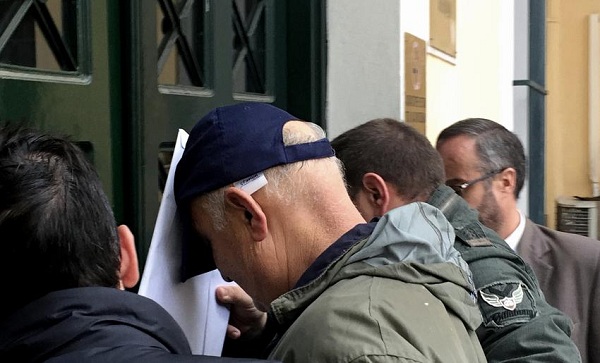 The public prosecutor on Sunday charged the 60-year-old retired policeman accused of killing a man in Ambelokipi last Friday with murder while in a calm mental state and illegal use of weapon.

The accused, who received a deadline to plea in front of an investigator, said through his lawyer he is remorseful and was in defense when the crime occurred as he was attacked by the victim.

The retired policeman had a serious altercation with a gym owner in the area of Ambelokipi and then shot and killed him. After the crime, he fled the scene.