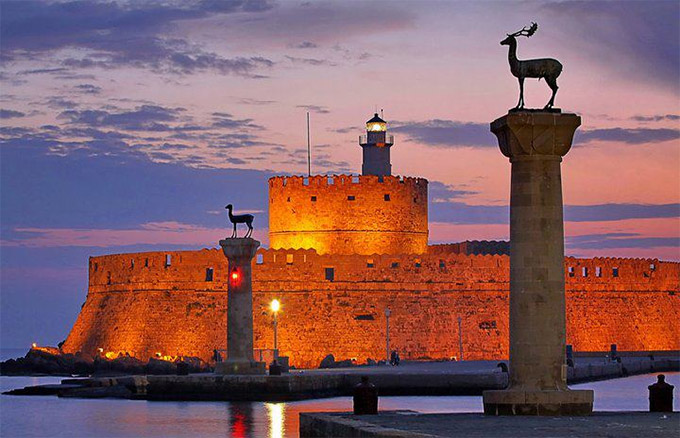 A tourist couple from Israel, Arnold and Esther Holtzman, were presented with a special “fan of Rhodes island” award by the municipality of Rhodes to recognise the fact they have visited the island over sixty times so far.

At the same event, the deputy mayor for tourism Mariza Hatzilazarou also presented the award to British tourist Bridie Lacey, who has visited the island 50 times.

Special distinctions were given to Michael Keen and Karen Fawdington, who have visited the island of Rhodes 24 and 23 times, respectively.

Hatzilazarou said that “repeat visitors to the island constitute a valuable element of Rhodian tourism, as they are the best advertisers of the island”.