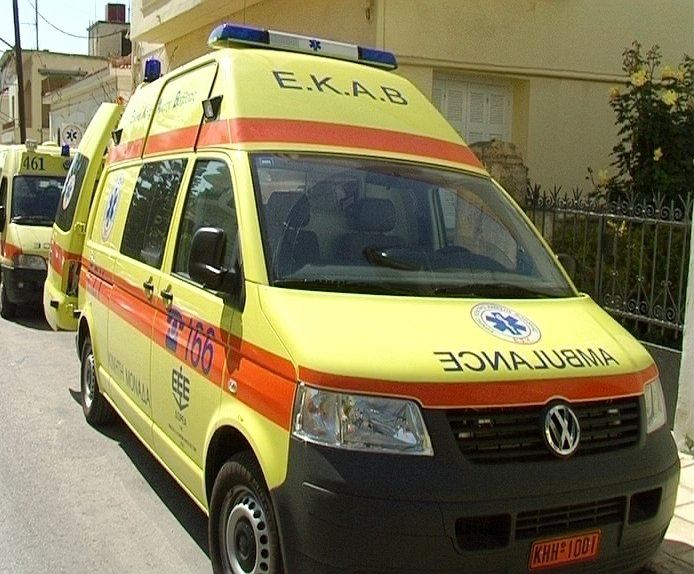 The number of road traffic deaths in Greece has plummeted during the years of the economic crisis, according to figures presented on Tuesday at the Institute of Public Health of the American College of Athens (IPHACA).

The number of road casualties has decreased by a whopping 52 pct for the period 2007-2017, it found.

During the Fourth Round of Lectures on Matters of Public Health at the IPHACA, speakers Giorgos Giannis, professor in Traffic Safety and Management at the National Technical University of Athens, and emeritus professor of Medicine Giorgios Baltopoulos, attributed the drop to the following four reasons:

– a reduction in the total number of vehicles

– a shift in driving behavior patterns, as Greeks have started driving slower to reduce fuel consumption and avoid incurring potential extra charges in case of an accident

– the fact that drivers are using more technologically advanced vehicles

Nonetheless, the number of road fatalities in Greece is still considerably higher than the EU average, according to a European Commission fact sheet (dated April 10, 2018), 69 per million inhabitants in 2017.