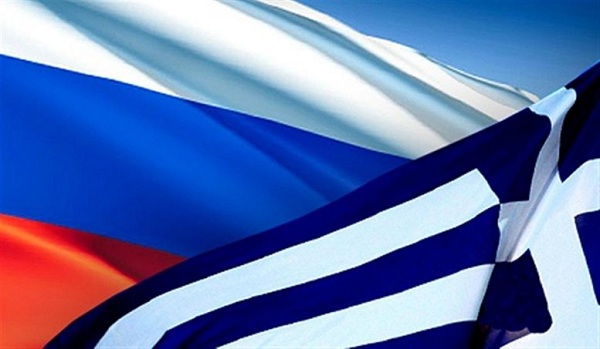 Russia’s consul to Athens, Andrey Malanin, passed away at the age of 55, sources from the Russian embassy told Athens-Macedonian News Agency on Monday night.

His death is attributed to pathological causes, the same sources said. Earlier, Greek media reported that his body was found in his apartment in central Athens.