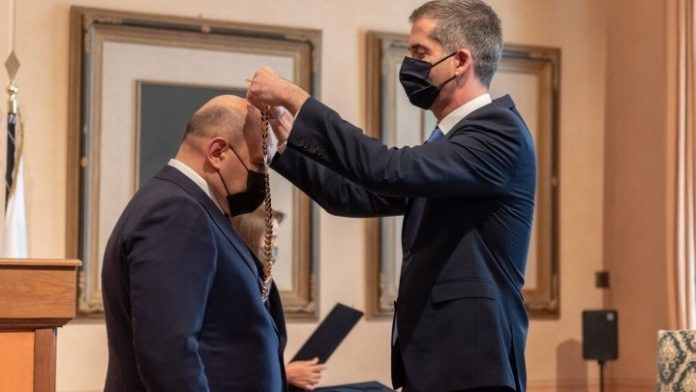 The event was held in the context of celebrations for the 200-year anniversary of the Greek Revolution (1821), and in recognition of the support and contribution of the people of Russia to the struggle for the country’s liberation. 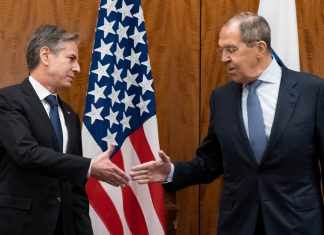