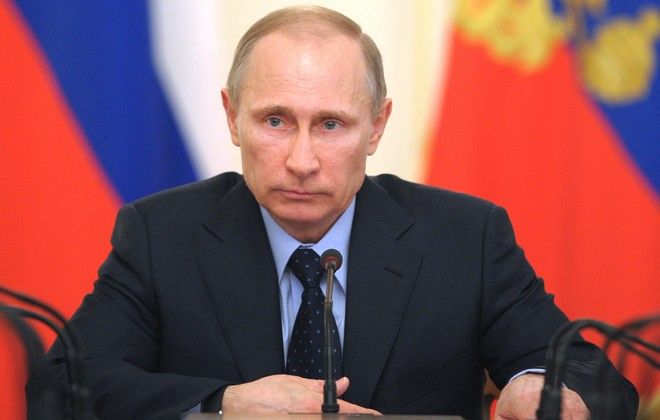 During these talks at the highest level, the two sides are expected to discuss key issues relating to bilateral cooperation in trade, economic affairs and investment, as well as the implementation of projects in energy and transport, the Kremlin’s announcement said.

The talks will also focus on cultural and humanitarian cooperation in the context of the cross-cultural ‘Greece in Russia, Russia in Greece’ year in 2016, as well as the celebration in the same year of the millenial anniversary of a Russian monastic presence on the ‘Holy Mountain,’ a semi-autonomous region of Orthodox monasteries on Greece’s Mount Athos peninsula in Halkidiki.

Putin is also expected to exchange views on current international and regional issues, while a number of bilateral agreements will be signed during the visit, the announcement said.

This is Putin’s first visit to an EU member-state for over a year and may coincide with a visit by Patriarch Kirill of Moscow to Greece on May 27-29 to take part in the Mount Athos celebrations, according to AFP.