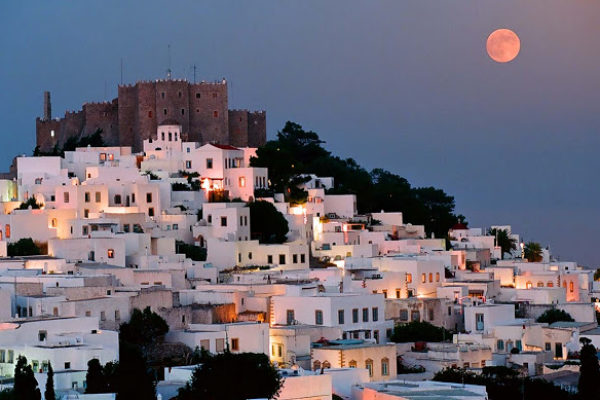 Kos, Kalymnos, Nisyros and Patmos are among the tourist destinations proposed this summer by the summer Russian edition of the National Geographic Traveler magazine (June-August 2017), which was released on Tuesday, said the Greek Embassy in Moscow.

Correspondents of the National Geographic Traveler participated in a trip organized by the Press Office of the Greek Embassy in Moscow in cooperation with the South Aegean Region, the municipality and the Kos Hotel Owners Association on the occasion of the launch of the Russian airline S7 to Kos from April 29 .