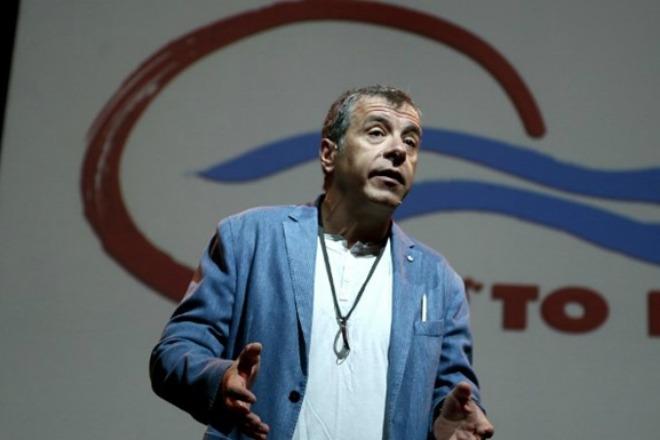 Potami party leader Stavros Theodorakis criticized the protest rallies against visiting U.S. President Barack Obama on Tuesday, saying the American leader has been on Greece’s side during his presidency.

“I hear them and I don’t want to believe it. Some municipal officials, some professional unionists, insist on identifying themselves with the delusional people of the extreme-left and the extreme-right who shout ‘Obama go home’,” Theodorakis wrote on his Facebook page.

“President Obama has been on our side throughout the crisis and his visit to Greece, even at the end of his term, sends a positive message for the country,” he added, noting it would have been more important if Obama had been allowed to speak to the world community from Pnyka, with the Parthenon on the background but “the inability of SYRIZA and ANEL to ensure his safety destroyed that opportunity.”

Theodorakis concluded by saying he hoped the government will try to utilize the opportunity to promote Greece’s positions on debt, refugees and Cyprus.