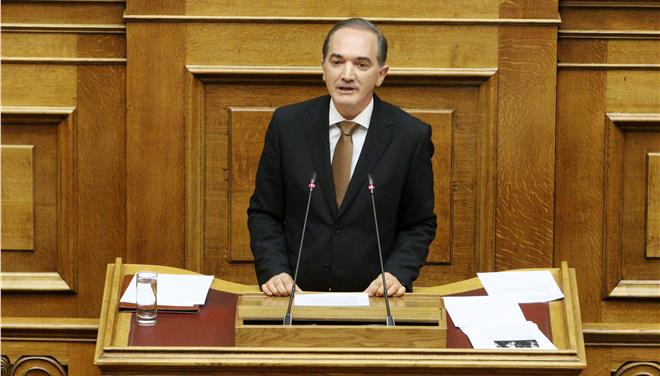 New Democracy lawmaker Marios Salmas vehemently rejected in parliament on Wednesday any involvement in the ongoing Novartis case, according to which his name is mentioned in a list of politicians allegedly bribed by the company to favour its products.

“During my tenure at the ministry of health, my primary aim was to fight corruption,” he told lawmakers during a debate to decide whether to set up a parliamentary committee to investigate the case.

“I have not breached my duty, I have not been bribed, I have not been scared, I felt lonely when I decided to resolve problems. I might be one of the few doctors who have not gone on a paid trip by a company,” he said, adding that his wealth statements have been audited up until 2014.

Commenting on the case file, he said that witness statements to the U.S. authorities show Novartis was not pleased with his decisions and was trying to bypass him, he said. It also appears that the company paid money to media to oppose his decisions, he added.