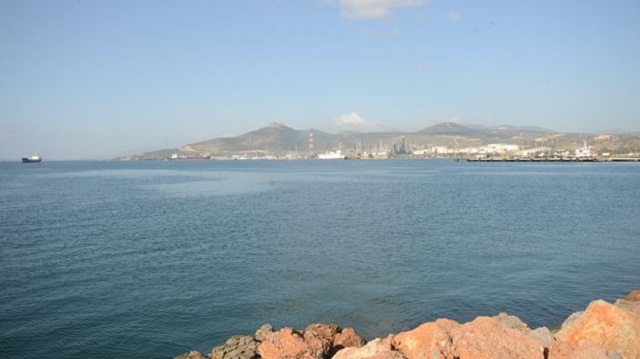 A sand barge has sunk in the sea off Aspropyrgos, east of the Halyvourgiki Hellenic Steel Industry, after taking in water for unknown reasons.

An oil spill has been reported by the Elefsina port authority around the barge “Elephantas” extending around 20 sq.m. from the vessel.

The Elefsina port organisation has placed a barrier in the sea to control the pollution, while a private company has begun the cleanup of the sea with the assistance of the port authority staff.
An investigation is being held by the central port authority of Elefsina.