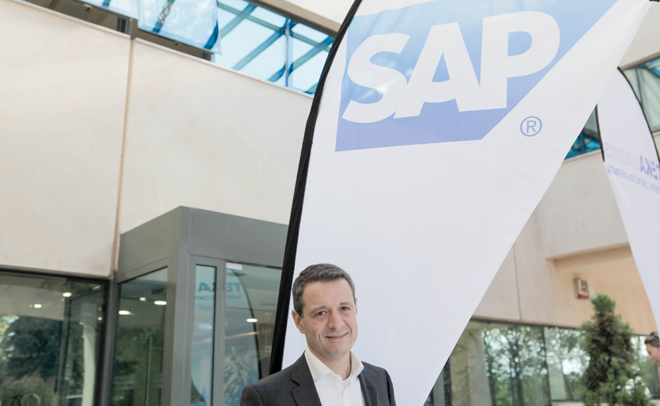 A decision by SAP to set up its first global data science delivery hub in Athens is a vote of confidence in the country’s high-added-value human resources in the IT sector, Andreas Xirokostas, SAP’s country manager for Greece, Cyprus and Malta said on Monday.

Xirokostas said the role of the new hub will not cover just the domestic and wider geographical region and that he was optimistic that this move would be the start of a further expansion of SAP’s activities in Greece.

The benefits from transforming data into value were not confined to large enterprises but also extended to smaller companies and state agencies as well, Xirokostas said, adding that domestic investments in exploiting such possibilities were smaller compared with other countries in the developed world. He highlighted the great value of data exploitation and stressed that these technologies could bring immediate results in efforts to combat tax evasion.

SAP’s new hub in Athens has an open line with Greek universities to examine ways of cooperating in the research and practice sectors and has already been incorporated into two large pilot projects in Europe.
The Big Data sector is one of the main trends in digital technology worldwide.