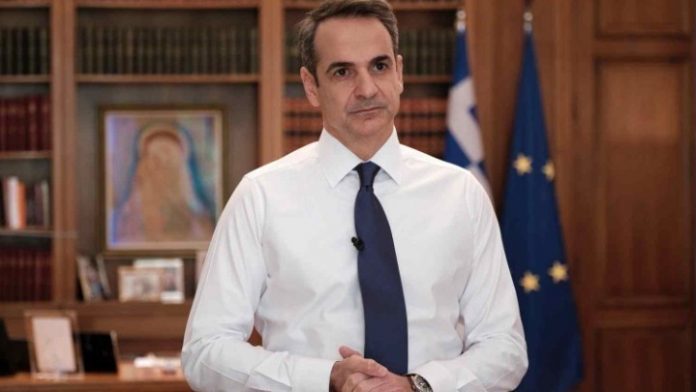 Greek Prime Minister Kyriakos Mitsotakis expressed his sadness by the sudden death of the president of the European Parliament David Sassoli in a post on Twitter on Tuesday.

“I am shocked and saddened by the sudden death of the European Parliament President David Sassoli. His vision of Europe as a beacon of peace and democracy in the world will shine on as a lasting legacy. We mourn this remarkable Italian and proud European,” Mitsotakis said.