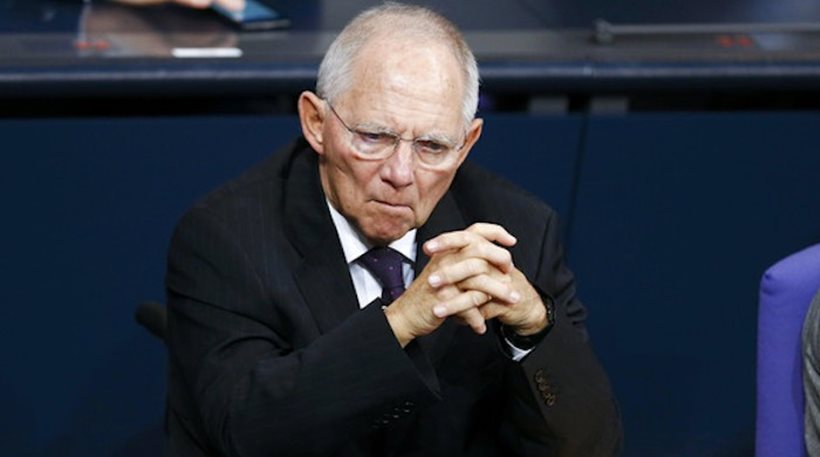 “Greece is in a much better position than it was eight years ago,” Germany’s former finance minister Wolfgang Schaeuble said on Friday in an interview “Ta Nea” newspaper.

He stressed that Greece now has very different economic prospects compared to eight years ago, adding that the country has not yet overcome all the difficulties.

“The reform process was not easy for Greece and it is still difficult, as all citizens have to make sacrifices. Of course, your country has not yet overcome all the difficulties, but you are in a much better position and you now have different economic prospects than eight years ago,” Schaeuble said in an interview. 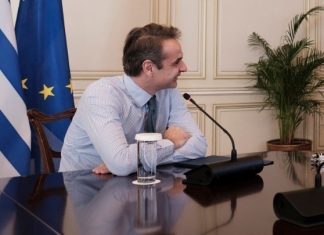 Prime Minister Kyriakos Mitsotakis described the agreement of Greece and Turkey to resume exploratory talks as a "positive step of rapprochement," speaking at a...