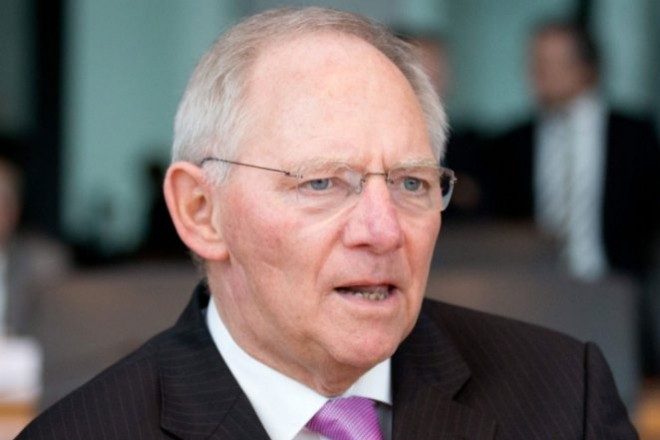 According to sources from Washington cited by Süddeutsche Zeitung, Germany’s Finance Minister Wolfgang Schäuble has rejected the IMF’s proposal for allowing Greece to skip loan payments until 2040 or freezing the interest rates.

The German newspaper claims that in the IMF’s proposal the Greek government would gradually pay 200 billion euros worth of loans from its European creditors between 2040 and 2060, in an effort to refinance the public debt. In this scenario the IMF estimates that the overall debt service would amount to less than 15% of Greece’s GDP.

Alternatively, claims the German newspaper, the IMF has proposed to freeze the interest payment rates 1.5%. In this case, if interest rates grow then the Eurozone member states will have to cover the difference by paying back the European Stability Mechanism. In both cases the Fund insists that Greece be facilitated in the payments of the current bailout program, which expires in 2018.

The IMF’s proposals have been rejected by the German Finance Minister, who has repeatedly argued that he will not ask the German Parliament for changes to the bailout program that was agree upon after much effort and deliberation last summer. Mr. Schäuble is, however, prepared to carry out smaller changes within the framework of the current program.