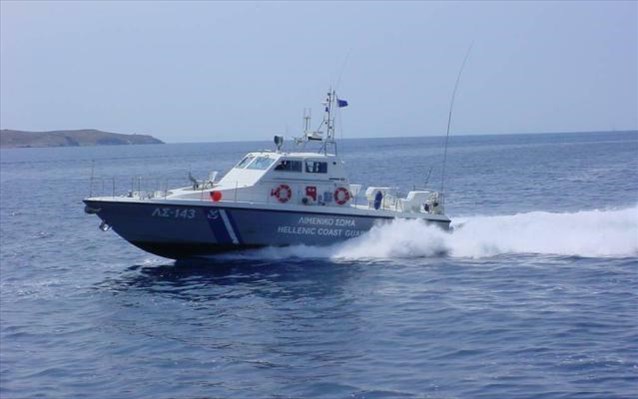 Greek authorities on Thursday launched a search-and-rescue operation in waters six miles north of the Aegean island of Samos to find two migrants missing at sea. The search began after authorities found a plastic dinghy carrying some 40 migrants, who reported that two more of their number had jumped out of the dinghy in an attempt to swim to shore

Taking part in the rescue operation are ships of the Greek coast guard and the European border agency Frontex, as well as a Super Puma helicopter.

In the meantime, four Pakistani migrants whose asylum applications were denied were returned to Turkey by Frontex on Thursday, in accordance with the EU-Turkey agreement.