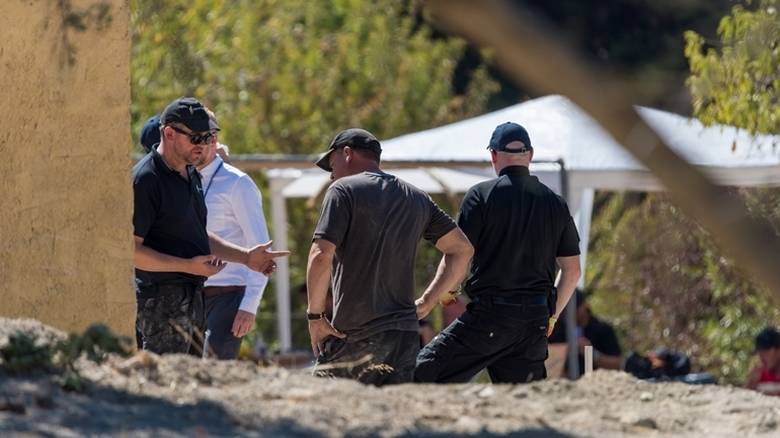 A legal challenge on Friday temporarily stopped an excavation underway on the Aegean island of Kos to find Ben Needham, a toddler that went missing while holidaying on the island with his family in 1991. The owner of the land has sought a magistrate’s order to stop the search launched by British Police from South Yorkshire, after Roman-era graves were found on the site.

According to sources, however, the digging may soon resume after judicial authorities consult with the island’s archaeological service to allow the search to continue, possibly later on Friday. The work has been monitored by a representative of the archaeological service since it began on Monday, as the likelihood of finding antiquities was deemed high.

So far, despite a thorough and intensive search, there has been no evidence to back up the claim that Ben Needham, who disappeared 25 years ago, might have been accidentally crushed and subsequently buried by a digger working on the site.

The team of South Yorkshire police are determined to continue their search, however, both at the specific site and in the surrounding area. 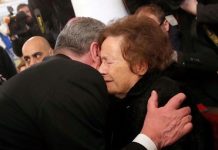 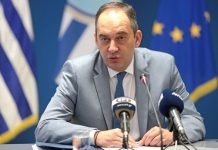