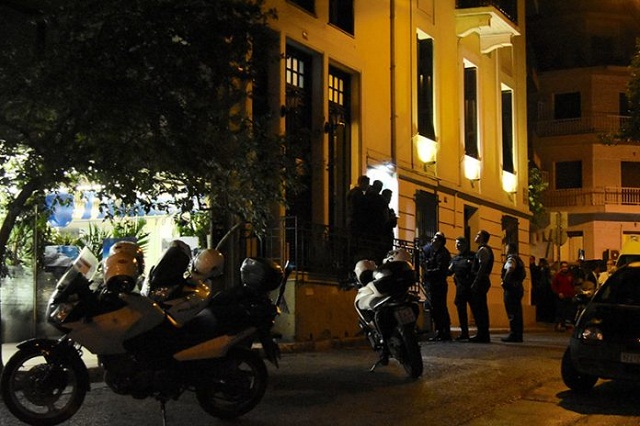 The second man wanted as a suspect in the murder of Greek lawyer Michalis Zafiropoulos, alias ‘Winged Maradona’, has been arrested in Albania. The 32-year-old, who is wanted in Greece, was injured in an exchange of fire with Albanian criminals and was then captured by the Albanian police.

He is now being held under guard in a Tirana hospital while Greek authorities have issued a warrant for his arrest.