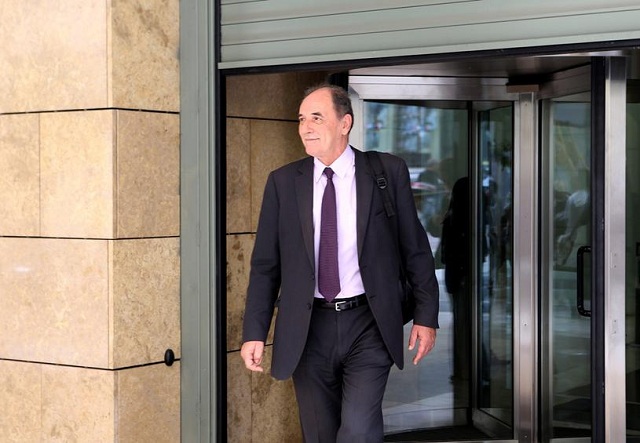 The first one concerns the use of additional resources from national budgets, the EU budget, the European Investment Bank and private investors to finance energy saving projects. Eurostat has already agreed to exclude these investments from the budget deficit target. The second program concerns the creation of a Just Transition Fund to support regions that currently have significant coal production.

Stathakis said Greece is interested in both programs. The two sides discussed many more energy projects, such as exploration and exploitation of hydrocarbons and actions to improve energy efficiency, the natural gas pipelines under construction and the proper functioning of competition in the energy market.