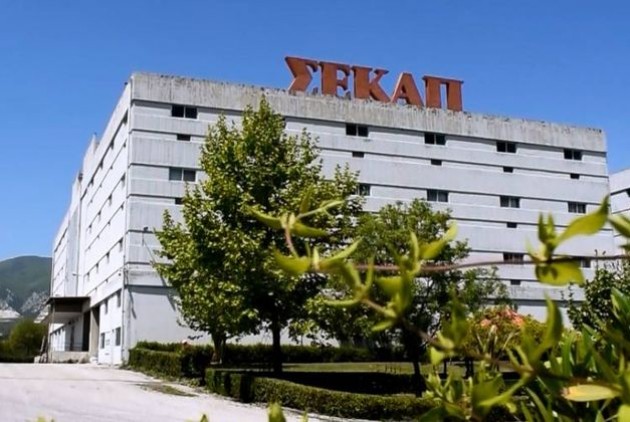 SEKAP’s board will convene urgently on Thursday to prepare the company for a bankruptcy procedure. Top Greek companies, specializing on bankruptcy issues, will also participate the board meeting.

In an announcement, SEKAP said the extraordinary board meeting was decided because of the “fundamental obstruction of the operation of the company” due to: an appeals court decision to reject a SEKAP’s request to lower a fine worth more than 38 million euros imposed for custom breaches in 2009 and a decision by the custom authority in Xanthi which essentially banned the selling of SEKAP’s products in the domestic market.

Following the decision by the Appeals Court of Komotini on a 38.2-million-euro fine imposed on SEKAP for custom regulation violations in 2009, the customs authority “blocked” the distribution of SEKAP’s products in the Greek market.

SEKAP was purchased by a group owned by businessman Ivan Savvidis in 2013 through Donskoy Tabak. 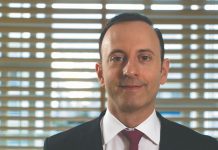