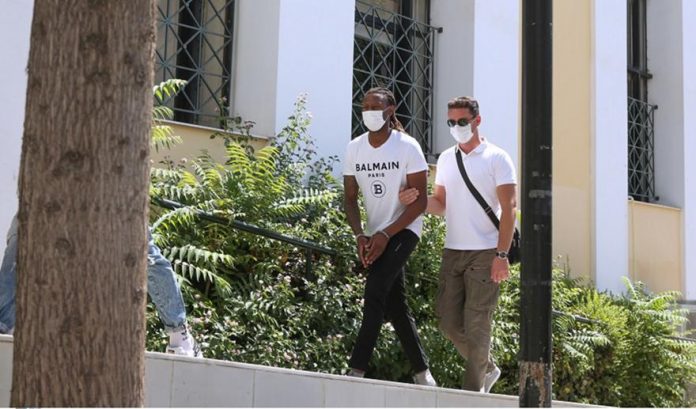 Ruben Semedo was released on bail of 10.000 euros after apologizing for the crime of gang rape against a 17-year-old girl, who accused him of raping her, while she was preceded – according to her – by a 40-year-old Nigerian friend.
The apology of the 27-year-old defender lasted 2,5 hours and according to information, he categorically denied that there was an affair without consent.

When he entered the office of the 21st investigator, the football player, when asked by reporters whether he was innocent, had answered “do not worry, my friends, you will see”.

Earlier, the 17-year-old who reported her gang rape by the footballer and the 40 Nigerian manager testified to the investigator under extreme secrecy. Information states that the mother also testified today.