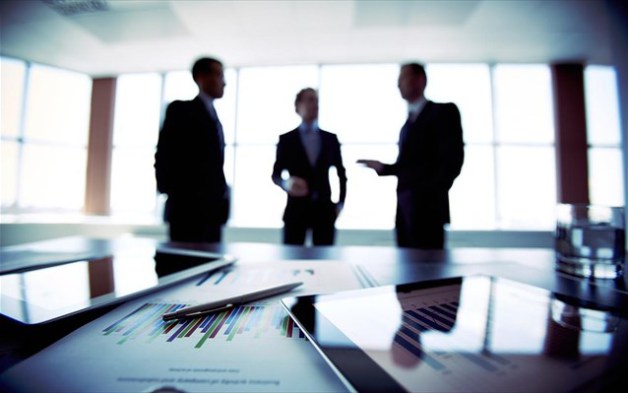 Greek management consultants were cautiously optimistic in their forecasts on the country’s economic conditions in the next 12 months, the Hellenic Association of Management Consulting Firms (SESMA) said on Wednesday.

Presenting the “Economic Barometer” for the fourth quarter of 2017, SESMA’s president Vasilis Regkouzas said “the continuation of a better-than-expected budget execution results in 2018-2022 and the achievement of significant primary surpluses by the general government will become the basic mechanism to liberate Greece’s growth potential, to make possible a reduction in over-taxation and to support incomes and spending for social and development policy in the coming years”.

The GRe+1 general index rose to 16.5 pct in the fourth quarter of 2017 from 14.2 pct in the same period in 2016. This improvement reflected only forecasts over economic conditions in the next 12 months, while expectations over developments in production factors deteriorated slightly in the same period. This improvement trend began in the second quarter of 2016. Since then, the general index GRe+1 jumped to -20.2 pct in March 2016 to 16.5 pct in December 2017. SESMA said its members remained concerned over lack of adequate financing in the real economy.