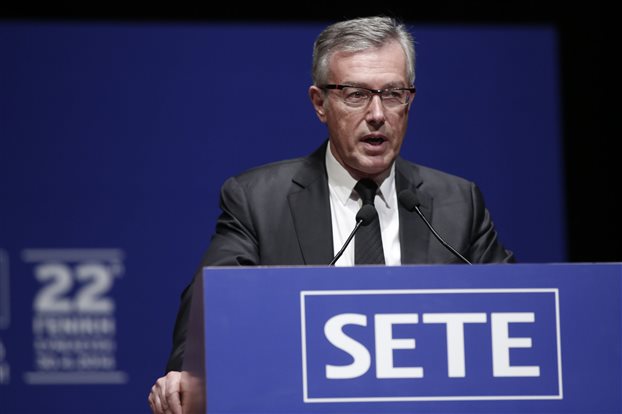 Greece is expected to attract more tourists than Turkey this year for the first time after a decade, the president of the Greek Tourism Confederation (SETE) Andreas Andreadis said in the 1st Thessaloniki summit.

Recent developments in Turkey “send” millions of tourists to Greece, he said. Arrivals in Greece are expected to reach 27.5 million this year (of which 2 million correspond to cruise ships), while Turkey is estimated to only receive 26 million tourists compared to 35-36 millions last year.

Andreadis estimated that tourist arrivals in Greece are expected to reach 35 million by 2021 bringing revenues of 19-20 billion euros. “In 2010 tourism revenues reached 10 billion euros, 14.2 billion euros in 2015 and this year are expected to be higher than the previous year. This translates into an around 40 percent increase in a period of time when the Greek economy shrank by almost 25 percent.”

Moreover, he said that despite the high performance of tourism, investments remain at low levels.

Regarding taxation, he said that VAT is a discouraging factor for business activating in the tourist sector.