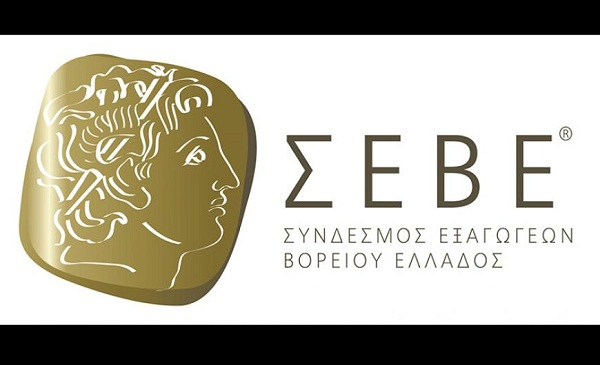 Greek exports will exceed 33 billion euros by the end of the year if they continue at their current rate, estimated President of Greek Exporters Association (SEVE) Giorgos Konstantopoulos speaking at the “Go in Thessaloniki Forum” 2018 on Monday.

According to Konstantopoulos, improving its international trading position is a realistic goal for the country. Greece needs to focus on the “produce and export” model that will allow it to boost domestic production and to concentrate its efforts on high value-added products.

“We must therefore focus on sectors with high international demand such as the agri-food sector and assess the reasons that led other sectors of the Greek economy to slow down,” Konstantopoulos said.

“Greece needs to have a strong production base that will support and promote an export-oriented policy,” he added.

More than 3,000 meetings are expected to take place between Greek and foreign businessmen during the Forum.