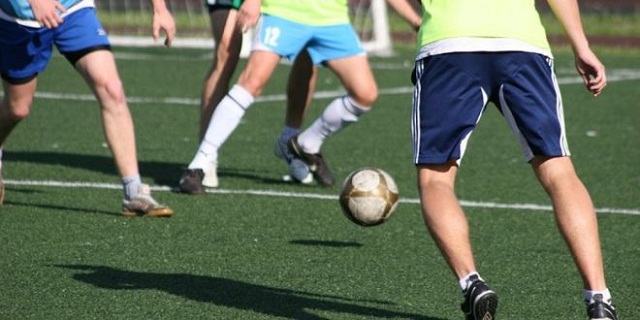 Seventeen youths who had been detained on Wednesday following clashes between supporters of two high school football teams in a match in Triandria, Thessaloniki, were released on Thursday.

The youths, aged 16-19, ten of whom are minors, were pupils at the two schools which played in the match – the 16th General Lyceum of Thessaloniki and the 1st Professional Lyceum of Kalamaria. People from outside the school were also involved in the incident.

Two people are said to have been injured.

Earlier, the pupils were led before the misdemeanors prosecutor, who ordered police to continue the investigation to clarify the circumstances under which the clashes occurred and who participated. Police are expected to seek new witness accounts.