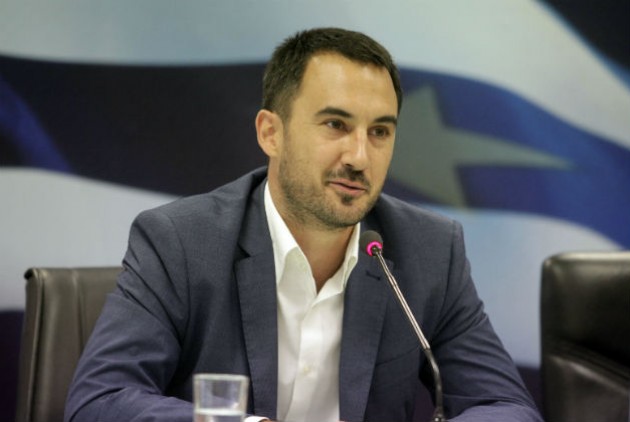 In 2017 we had a very significant increase in foreign direct investments compared to the previous years, Alternate Economy and Development Minister Alexis Charitsis on Saturday said in an interview with ‘Ethnos’ newspaper.

At the same time, we managed to unblock large investment projects of 670 million euros in tourism and energy and after the conclusion of the second programme review, there will be significant investment interest in Greece, he added.

Moreover, he stressed that the government is seeking “foreign and domestic investments in far more sectors compared to the past, but these investments must produce some results for the Greek economy”, ie “new quality jobs, tax revenues for the Greek government, know-how transfer and the development of a productive ecosystem around investments.”