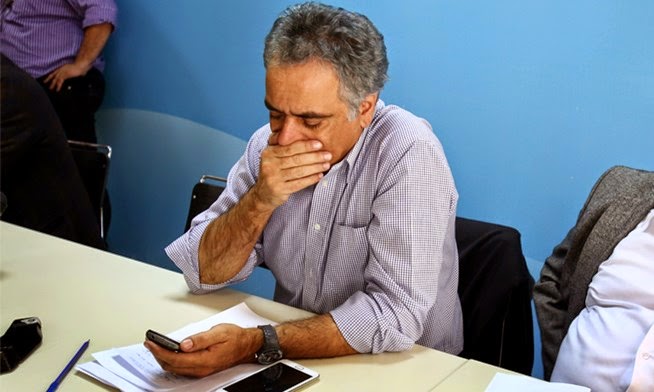 The town plan in Mati and in similar areas needs to be fully redesigned in order to avoid a calamity similar to the disastrous fires occurring in the future, Interior Minister Panos Skourletis said on Friday as he emerged from the Rafina-Pikermi Town Hall. Skourletis had just attended a meeting with local mayor Evangelos Bournous and the deputy regional governor for eastern Attica Petros Filippou.

“An overall redesigning of the town is needed. If things stay as they are it is as is we are signing an open contract that the same things will happen all over again at some point,” the minister said. “There have to be public spaces, roads and the access to the beaches must open. This means political will and clashing with specific interests.”

He noted a need, in addition to the government, for a “social front” to correct long-standing bad practices in the country.

The meeting focused on ways to assist the municipality financially and with additional staff, he added, noting that an amendment passed on Thursday allows the immediate transfer of all types personnel from all state services to the municipality, depending on its needs.

Filippou also referred to the problem of illegal building, noting that the clearing of ravines that started in the surrounding area had to stop in four of them because of constructions without permits built within them. He noted the need to simplify procedures “so that we are able to intervene, because with the current bureaucratic regime it takes a long time.”

Bournous was asked whether a plan for the evacuation of the area had existed and noted that an investigation examining the responsibilities of all involved will take place but at a later date, because the priority was now to “lift the town up”. He said that he would talk about this in 20 days time and commented that the municipality had followed all the procedures “but even if an evacuation had taken place, this would not mean that we would not now be mourning the loss of lives.”