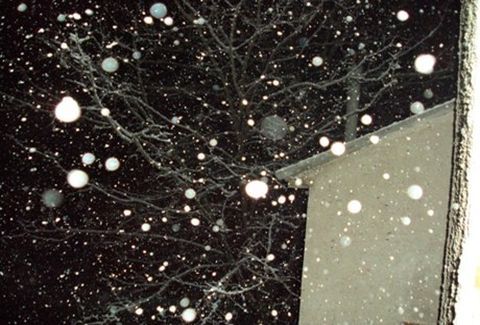 Snowfall and northerly winds are forecast for Tuesday.

Snow will fall in the mountains around Athens and in the northern suburbs, 01C-08C. Sleet and snow in Thessaloniki, -01C-05C.