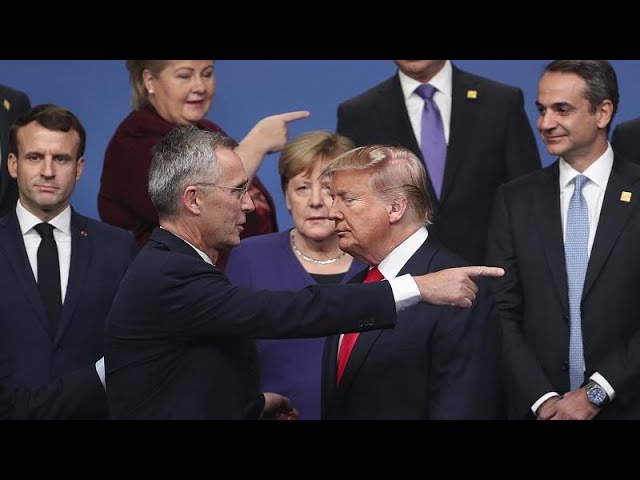 The killing of Qassem Soleimani has exposed divisions within NATO over what response to take, says Euronews Brussels correspondent Jack Parrock.

NATO Secretary General Jens Stoltenberg has called a meeting in Brussels to discuss the crisis. But there’s little hope of a common position within the 29, as Turkey enjoys much closer relations with Iran than other NATO members.

The High Representative of the European Union, Josep Borrell, has been in contact with Iran to try to de-escalate the current tensions.