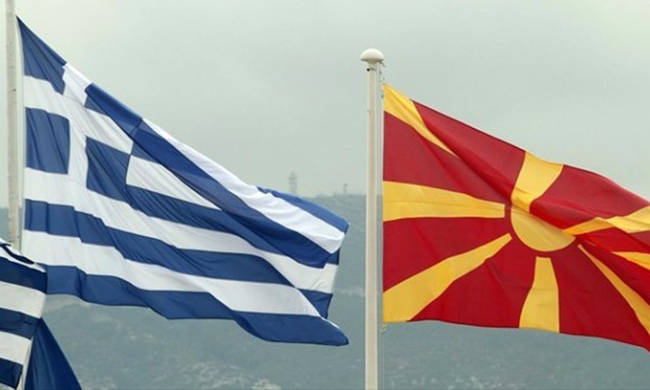 A solution to the name dispute that might unlock EU accession negotiations for the Former Yugoslav Republic of Macedonia (FYROM) could be just a couple of weeks away, European Commissioner for enlargement Johannes Hahn said on Tuesday, addressing the European Parliament’s Committee for Foreign Affairs.

“I am optimistic that we will have a solution in the next two weeks. At least a solution that will open the way for the start of negotiations with FYROM. I think everyone agrees that this would be useful for the country, the society and all the Western Balkans region,” Hahn said, while presenting the 2018 Enlargement Package and the seven enlargement reports to the Committee.

The committee discussed the reports on Western Balkan countries and Turkey on Monday and Tuesday, finding them correct on general lines.

Referring to FYROM, the Commissioner said the country had overcome its “deep political crisis” and made progress but also pointed out that there could be no “short cuts” in its path to the EU, either in terms of implementing reforms or in relations with neighbouring countries.

With respect to Turkey, Hahn was clear that it was moving further away from the EU, especially in terms of human rights and the rule of law.