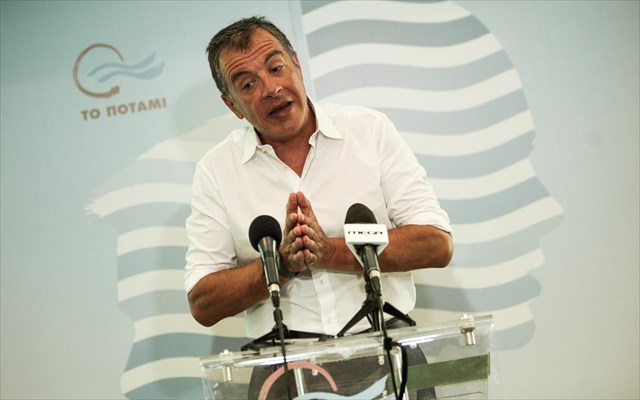 A solution to the dispute with neighbouring FYROM over the name will be in Greece’s interests, opposition Potami party leader Stavros Theodorakis said in an interview with the weekend issue of the Greek paper ‘Efimerida ton Syntakton’.

While Potami does not support the SYRIZA-ANEL coalition government, he added, “we do support the country and do not chicken out.”

Theodorakis was strongly critical of the removal of Nikos Kotzias from the foreign ministry, however, saying that this could be construed as a major defeat for Prime Minister Alexis Tsipras:

“If Mr. Tsipras wanted to change our foreign policy, then he rightly removed Mr. Kotzias. If, however, he did not want to change foreign policy then he suffered a major defeat. He is removing the minister of the Prespes Agreement and keeping the saboteur of the Agreement,” he said.

Theodorakis suggested that the prime minister, in following his coalition partner Panos Kammenos, had stopped expecting to win and cared only about what he stood to lose, “entering the time of panic when all you amass are bad decisions.”

According to Potami’s leader, this was a sign that the prime minister was desperately trying to hang on and eke out the days of the coalition government, at least until next May. 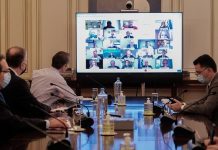 Mitsotakis: Greece is ready to significantly increase the number of vaccinations 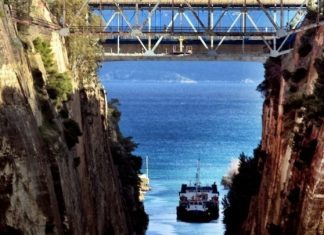