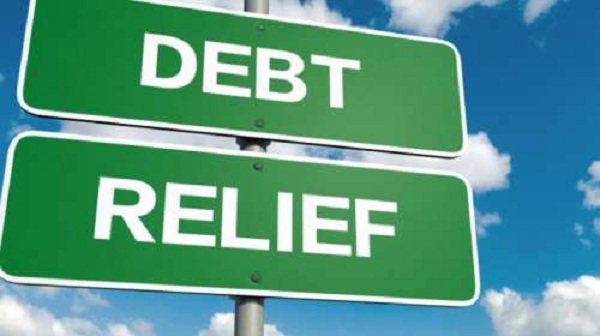 All prior actions will be completed by Greece in the coming days so that the only open issue in the upcoming Eurogroup meeting will be the country’s debt, a source said after the meeting of SYRIZA’s political secretariat on Tuesday.

Asked if the government has received any new proposals for a deal, the source said no specifics have been submitted, adding that “we are waiting”. The same source added the government is expecting proposals and changes which could be made so that there might be a statement that would allow the European Central Bank to include Greece in its quantitative easing program.