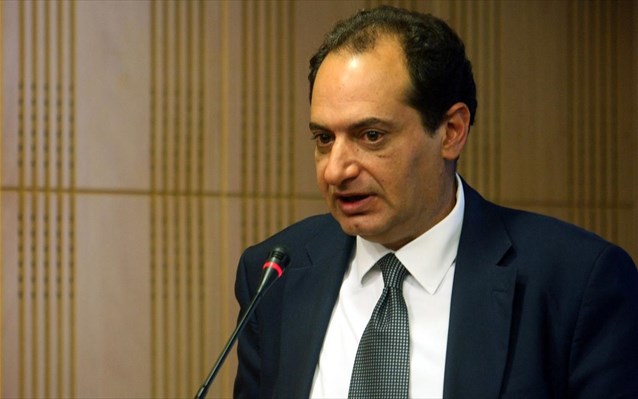 “The crimes of entire decades will not continue…it is time to change our settlements, to be safe,” Infrastructure and Transport Minister Christos Spirtzis said, speaking to the Athens-Macedonian New Agency on Monday.

“There must be adequate escape routes, cleared water courses, urban planning; so that the walls that obstructed and illegal obstruct access to the beach can fall. We owe this to our fellow citizens that were lost,” he said.

He said the government was engaged in an unprecedented operation to implement the measures decided to support victims of the fires and to restore infrastructure in the fire-stricken areas to a better level than that existing before the disaster.

Referring to the problems, he noted that they were the result of years of planning chaos, unauthorised building and a skewed land use policy and outlined the work underway in Mati to record the extent of the damage and plan the area’s recovery.