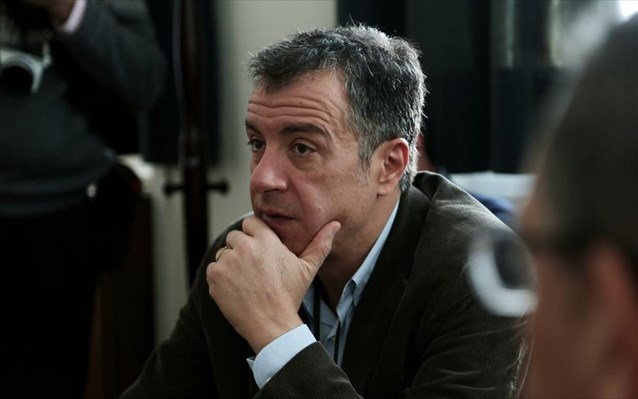 Potami leader Stavros Theodorakis said on Friday his party is willing to participate in a coalition government after the elections as long as the first party’s proposals are compatible with what his party is supporting.

“Potami says ‘yes’ to cooperations but will not surrender just to secure a seat in government. We didn’t do it in January, we won’t do it now,” Theodorakis told journalists during the presentation of the parties and personalities who will cooperate with Potami.

“We will wait and see what the first party proposes for solutions to the country’s problems and if they are compatible to what Potami says, we will help without asking for seats,” he added.

Continuing his presentation, Theodorakis said that voters will have to think whether they want to grant power to the ministers of the “past decades” or those of the past seven months. “We don’t delete the old personnel, there were some exceptions, ministers who gave battles, but we need new minds to exit this crisis. The government mix that will move the country forward must be based on something new,” he noted.