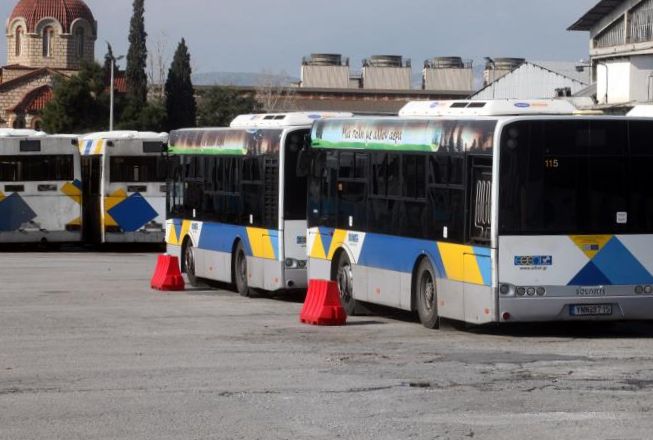 Staff on the Athens public transport organisation (OASA) buses on Friday announced a series of work stoppages on May 16, 17 and 18, in protest against the government’s agreements with Greece’s lenders.

“The hope we were sold was converted into continued agreements with the partners, memorandums steeped in suffocating measures and successive attacks on the workers, as well as on all social groups,” the OASA workers’ union said.