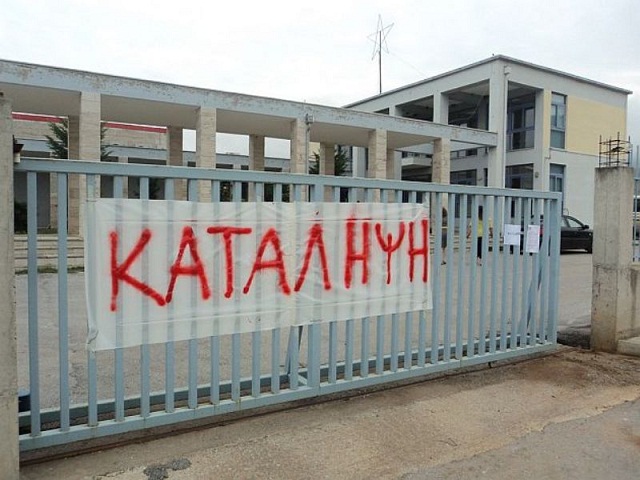 Students will hold a rally at 12:00 in central Athens on Thursday to protest “nationalist sit-ins” carried out in schools over the Prespes Agreement.

The rally is organized by the Athens School and Student Coordination Initiative to fight for the creation of schools that meet the students’ needs as well as prevent “far-right groups leading people astray,” it said.

“On Thursday, November 29, several extremist, fascist groups are trying to encourage student nationalist sit-ins in schools around the country. The Athens School and Coordination Initiative calls on all fellow students to step in and not allow fascists to enter the schools,” the Initiative posted on Facebook.

“We coordinate various actions, we are hanging anti-fascist banners and holding events in our schools so that we will not allow the murderers of Pavlos Fyssas and the supporters of hatred and racism to celebrate,” it said, referring to the killing of a young rapper known as KillahP.