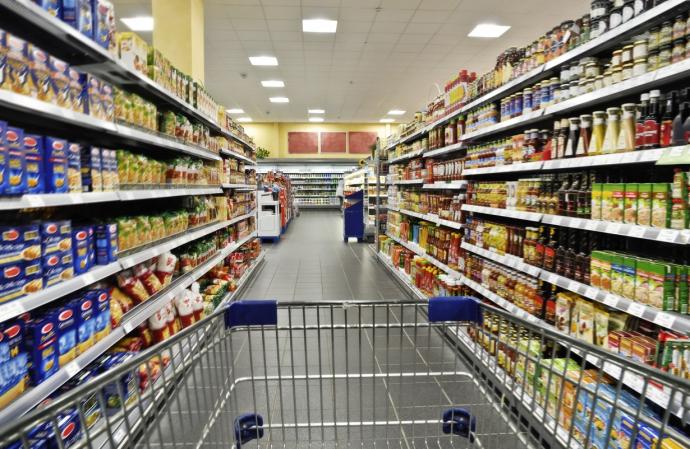 Almost 900 million euros more were collected by the supermarkets in 2020 compared to 2019, as shown by the “Panorama of the Greek Supermarkets 2021” based on the balance sheets of 34 chains, which are the sample of analysis.

Specifically in 2020, the 34 companies under study recorded sales worth 9.98 billion euros, increased by 868.77 million euros or 9.54% compared to 9.11 billion euros in 2019. It is worth noting that this is the fourth consecutive year of significant growth. In total, this four-year increase exceeds 28% and represents an additional amount of 2.19 billion euros, which is attributed to three factors: the COVID-19 pandemic and the subsequent lockdown, the completion of the reopening of the Marinopoulos branch network, but and the organic development of the industry.

In any case, the impact of the pandemic should not be diminished. The recorded total increase in household expenditure on groceries for 2020 (3.70%, according to IELKA) is mainly due to the lockdown of the year in question, the “panic markets” of spring 2020 and the closure of the restaurant for long periods of time. intervals. Finally, the jump in online sales of the industry should be noted, which, according to the data of Convert Group, was 260% compared to 2019, forming a turnover of 163.30 million euros.

In the analysis where the basic financial figures of the 10 largest in sales companies of the sector are examined, taking into account the consolidated balance sheets of those who publish them, the highest sales -but also the biggest increase in the sector-, are recorded by the Greek Supermarkets Sklavenitis group, with 3 , 79 billion euros, an increase of 15.59% and an additional 511.46 million euros compared to 2019. This is a really huge amount, which corresponds to sales higher than the 5th company in the sample. In second place in terms of turnover is the Alfa Beta Vassilopoulos group with 2.02 billion euros and an increase of 3.76% compared to 2019 (after 2 years of small reductions), adding to its total turnover 70.20 million . euro. In third place is Metro, with a significant increase in sales by 6.00%, reaching 1.36 billion. euro. D. Masoutis follows with 882.47 million euros and a large increase of 6.34%.

In total, the 10 largest groups and companies show in 2020 an impressive increase in profits compared to 2019. In total, the 10 largest organizations in the industry showed in 2020 net results before taxes (profits) of 171.73 million euros, increased by 167.56% compared to 64.18 million euros in 2019.
Therefore, the net profitability ratio of the 10 largest groups and companies stood at 1.76% compared to 0.72% in 2019. Net profitability for the total of 34 under Business examination in 2020 is slightly higher, but shows a smaller percentage change, due to the impact of the sizes of larger companies. Specifically, the net results appear increased by 113.60% from 89.36 million euros to 190.87 million euros. The net profit margin therefore stood at 1.91% compared to 0.98% in 2019.

This development is a result of the complete reversal of the loss in profits shown in 2020 by the Hellenic Supermarkets Sklavenitis group in relation to 2019 (and even more in relation to the previous years), as well as the general tendency of increasing the profitability of most others. companies. Specifically, 8 of the 10 largest group companies record overall increased profits, as well as 28 of the 34 in total.

A more realistic picture is given by the index before Financial Costs and Depreciation (EBITDA), which, incorporating the growing trend of depreciation, and especially lease depreciation (which first appeared in 2019), showed a large increase, from 5.50% to 6 , 26% for the 10 largest groups and companies, while for the total of 34 companies and groups it increased from 5.69% to 6.48%. In practice, after the application of the new accounting standards, this index will always be recorded at a higher level than in the past, something that must always be taken into account. 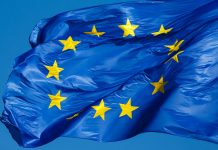