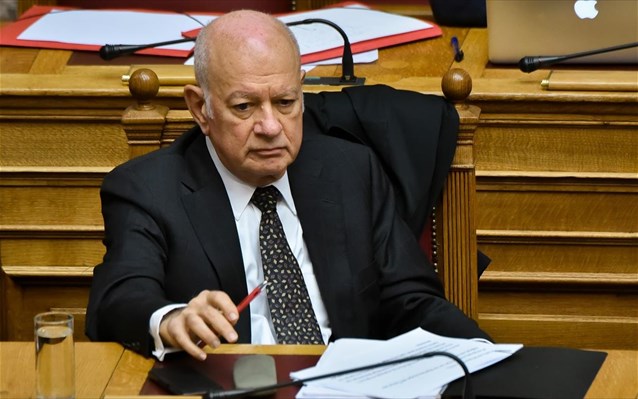 Greek Economy and Development Minister Dimitris Papadimitriou called for the support -in priority- of small- and medium-sized enterprises without adequate funds and know-how in order to exploit the possibilities offered by free trade agreements and to develop their export activity in new markets, during a meeting of the FAC-Trade External Trade Ministers’ Council in Brussels.

The ministers exchanged views on a wide range of issues related with European trade policy, particularly the efficient implementation of free trade agreements, to ensure maximum benefits for European enterprises from preferential terms in accessing markets outside the EU. The ministers also discussed the current situation of negotiations in the framework of World Trade Organization ahead of the 11th ministerial meeting in Buenos Aires. The Greek minister expressed the need to intensify efforts to ensure positive results in supporting free and fair trade and called for a careful handling of agricultural issues in negotiations.

Papadimitriou also underlined the need to promote the necessary policies for the relief of those hit by globalization and said that national priority was strengthening human capital, re-integration in the labour market and creating an efficient social insurance system for all.

“We are focusing on actions to support enterprises, particularly small- and medium-sized and innovative, so that they develop their extroversion,” Papadimitriou said, adding that “the future of EU depended, among others, on answers to be given in distributing the benefits of globalization to everyone and not just part of the society”.