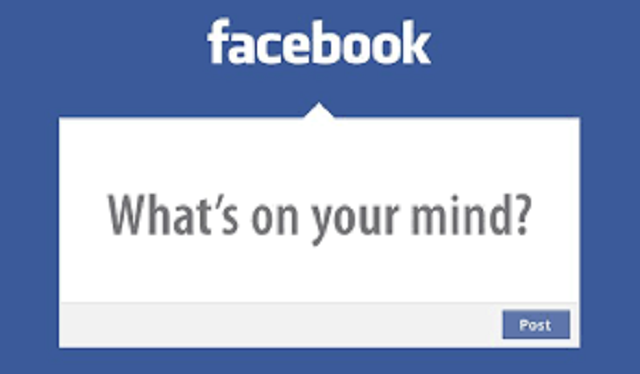 A Supreme Court prosecutor has ordered a preliminary inquiry into messages posted on Facebook by self-proclaimed anarchist group Rouvikonas threatening violence at rallies on Sunday.

In his personal page, a member of Rouvikonas referred on Wednesday to a national rally at Syntagma on February 4 on the FYROM name issue, and to a counter-rally anarchists are holding on Panepistimiou Street.

The Rouvikonas member said in a Facebook message, “On February 4, blood may be shed. Some will be holding ‘mops’ and others, knives. Some think that ‘it is their day’ and others want ‘the day to go by without losses.’ We shall see. With a lot of trouble, and probably at great cost to all.”

A few hours later, he added another message saying, among other things, that in a related rally in Thessaloniki on January 21, “fascists burned down an occupied building before the riot police who watched doing nothing, and carried out attacks. If they come (to our rally) also, we will not stand by idly watching them set us on fire or knife us. Is this understood?”