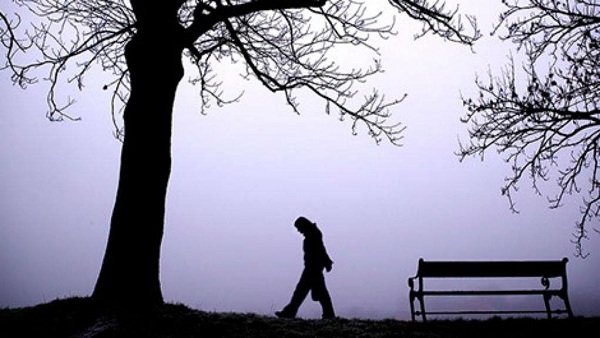 Nationality and ethnic origin are among the risk factors for depression among Greek women, who are more prone to suffering from the disease than either men or migrant women living in Greece, according to a survey presented in Athens on Thursday.

According to the findings of the survey “Inequalities in the health sector for the migrant population,” the same phenomenon is not observed among men, where depression is more linked to educational level and largely independent of race or nationality.

Depression also spiked significantly among women that are retired or disabled, whether Greeks or migrants, though there was tellingly no difference in the rate of depression between Greek women in employment or education and Greek women that are unemployed.

Rates of depression among men are just under 30 pct, regardless of race or nationality, but education again plays a significant role, with the percentage rising to 40 pct among the less educated and falling to 25 pct for those with high levels of education.

In terms of overall health, education also played a role in the health problems reported by survey participants, with most problems reported by migrant women with low education. Migrants rarely reported difficulties in gaining access to treatment, however, while migrant men reported better health than Greek men and self-reported better rates of physical activity and abstinence from smoking and drinking, though worse rates for exposure to workplace hazards.

The survey was part of the MIGHEAL programme financed by the European Economic Area and conducted by the National Centre for Social Studies in collaboration with NTNU, the Norwegian University for Science and Technology.