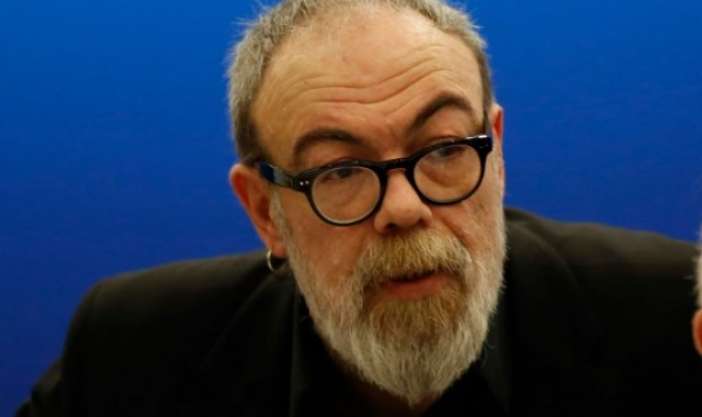 SYRIZA MP Giorgos Kyritsis’s suggestion that the coalition was voted to power to shift the burden of Greece’s economic adjustment to those who voted “yes” in last July’s referendum.

The comment, which appeared in an op-ed published in SYRIZA-backed Avgi newspaper on Thursday, was criticized by the opposition parties.

A lawmaker with coalition partner Independent Greeks, Dimitris Kammenos, distanced himself from Kyritsis’s claim, saying he was “surprised and troubled” by what his fellow deputy said and stressing that the government is not seeking to punish either those who voted “yes” or “no” in the referendum.

“Our effort in terms of taxation is not to tax citizens based on their beliefs but to put a greater share of the burden on those who have a lot and as little as possible or nothing at all on those who have little,” he said.

Kyritsis sought to clarify his comment on Friday by saying that wealthy Greeks had mostly backed the “yes” campaign and that they should pay a larger part of Greece’s adjustment cost.