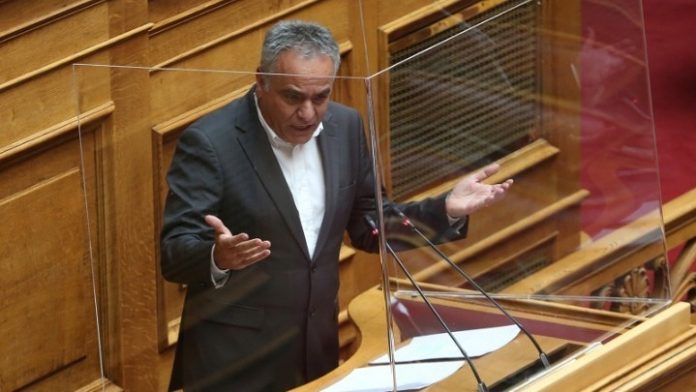 The government is trying to create a false impression with its numbers on university students who never graduate, SYRIZA parliamentary spokesman Panos Skourletis said during a debate on the education bill on Wednesday evening, prior to its vote.

The main opposition MP said “you could have asked universities to provide you with the data and see by year how many students are admitted, what the average rate of study and graduation is, and who doesn’t finish. This would have made for a more substantiated and would not have helped create false impressions.”

He also focused on the measure calling for a threshold on the grade of admission to college, saying the government’s argument “cannot be proven, nor is it convincing.” He asked that his party’s amendment calling for suspension of the measure to be adopted, at least this year.

Commenting in addition on teacher evaluations, he said that the law “covertly introduces a punitive attitude, which bears no relation to a comprehensive system of continuing education for teachers.”