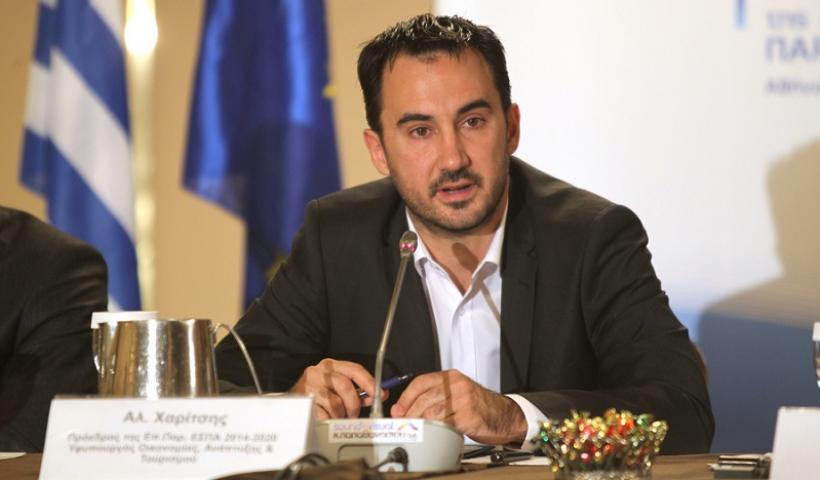 “The government’s reaction to the spontaneous expressions and gatherings of people is electrifying the mood. Naturally we must all comply with the protection measures against the coronavirus but such expressions should not be met with attacks by riot police, tear gas and decisions banning circulation. These are reminiscent of other regimes. Level-headedness, serious debate and public interventions from the competent authorities are needed,” stated main opposition SYRIZA spokesperson Alexis Charitsis on Thursday.

He also said that the government “rushed to prove that we are returning to normality in our everyday lives and to build a picture of artificial normalcy but did not consider that it is taking a huge risk with the opening of schools.”