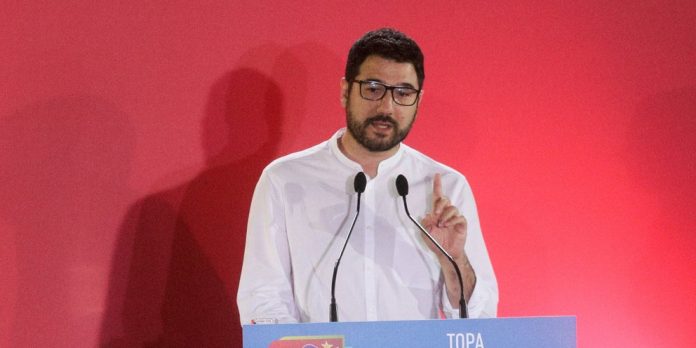 He noted that 1,487 people had already died in November, adding that the government had yet answered two crucial questions: how many of those people had died outside an ICU and what the mortality rate was within ICUs.

“When, two years after the start of the pandemic and one year after the deadly November of 2020, we are not just in the same but actually a worse position, there are obviously responsibilities and these belong to the government,” he said.

“The capitulation to the pandemic that Mitsotakis has chosen is leading us daily to a human tragedy and bringing the possibility of a new lockdown ever closer,” he added. 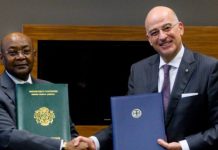 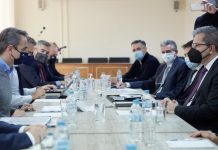