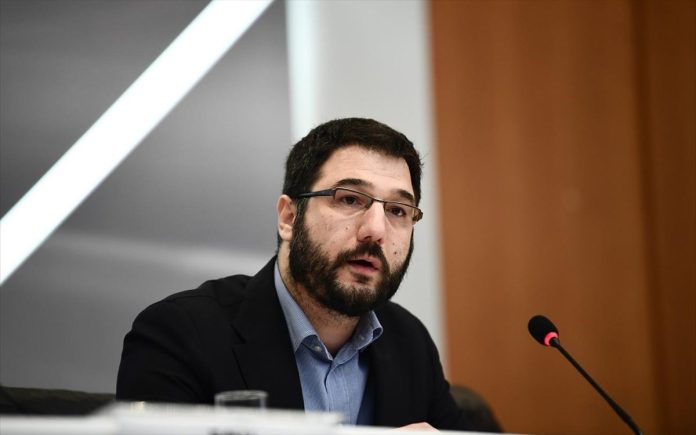 “The government chooses to support profiteering and does not have society’s support for its priorities,” main opposition SYRIZA-Progressive Alliance spokesperson Nasos Iliopoulos said on Friday, speaking to Kanali Ena radio.

He repeated his party’s proposals to address the increase in prices, underlining that the “first thing we propose is an increase of the minimum wage to 800 euros”.

“The second thing we have been saying for a long time is that the government must reduce the special consumption tax on fuel, a measure that the European Commission has proposed since October 2021. The third is the taxation of the energy companies’ windfall profits, a measure proposed by the European Commission that is already being applied in France, Germany, Italy and Spain,” he concluded.