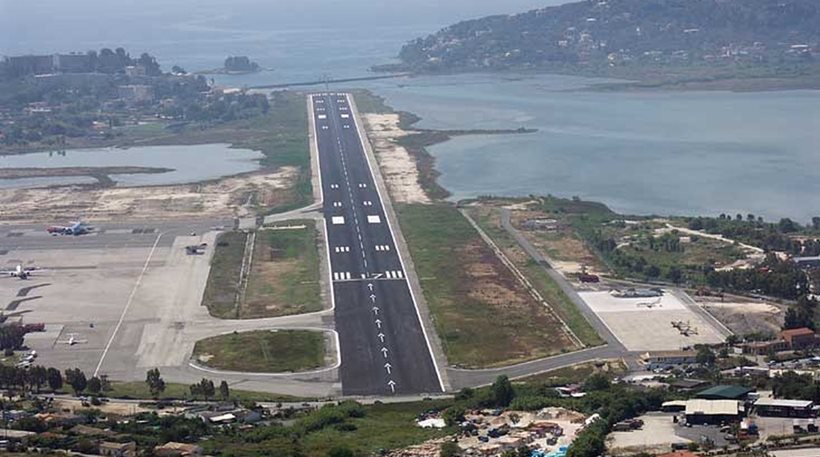 The privatization program is not likely to reach its revenues target for 2015, said head of the Hellenic Republic Asset Development Fund (TAIPED), Stergios Pitsiorlas.

Pitsiorlas talked to Reuters saying that the privatization deals are progressing despite the pre-election period, but the delays so far seem that they will affect state revenues for another year.

According to the TAIPED chief, although the sale of the 14 regional airports to German company Fraport will be agreed by year-end, it is not expected to bring revenues until next year. Consequently, the target set for takings of 1.4 billion euros within 2015 will not be achieved. Given that the share of the airports deal amounts to over 80 percent of the annual target, the revenues from the privatizations program will be very low for another year.

“If Fraport is not ready to sign the contract early in October when its letter of guarantee expires, we could discuss a short extension,” Pitsiorlas told Reuters.

However, Pitsiorlas appeared quite optimistic about next year’s revenues. He said that the 3.7-billion-euro target is achievable, basing his optimism on the completion of the privatization of Astir Palace Resort at Vouliagmeni and even the Hellenic Gas System Operator (DESFA).

Pitsiorlas said TAIPED’s board will meet on Thursday to approve a change in the terms of the tender for the privatization of the Thessaloniki Port.

Finally, according to the TAIPED official, Greece will also start implementing a 915-million- euro deal for the lease of former Athens Airport site, Hellenikon, to Lamda Development immediately after the elections.