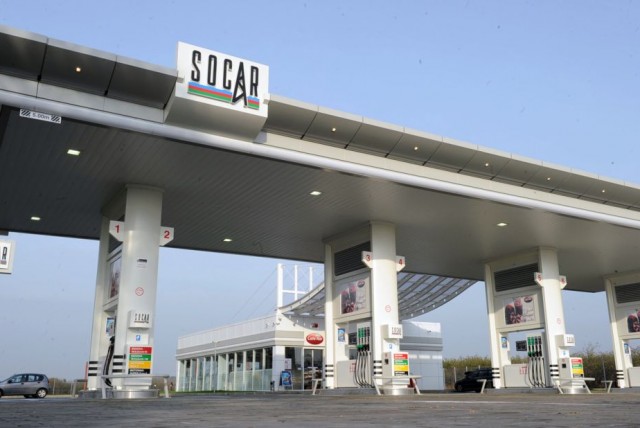 “In the last months, the government has been in ongoing talks with representatives of the companies SOCAR and Snam for the sale of 66 pct of DESFA. The atmosphere in the talks was constructive. Nevertheless, the offer submitted on the part of the prospective buyers regarding the reduction of the sale price (repayment in installments) was legally impossible and would have invalidated the tender,” a ministry announcement said.

According to sources, the Greek government will decide the next steps collectively in the coming week, taking into account the fact that DESFA’s privatisation is a prior action required under the memorandum. This leaves open the possibility of a new privatisation tender, since several European companies had shown strong interest in DESFA during the previous tender process.

The completion of the previous tender “stumbled” on objections raised by the European Commission’s competition directorate, which said that SOCAR’s stake in DESFA should be under 50 pct, rather than the 66 pct package of shares originally on offer. This demand was met by the Greek side but SOCAR then demanded to pay a lower price, not its original offer of 400 million euros, due to legislation that reduced the operator’s revenue.

According to the ministry’s announcement, it had looked at alternative proposals suggested by the prospective buyers for improving the value of the offer through guarantee mechanisms but these also proved impossible to implement under Community law.

“The government’s proposals sought to improve the financial position of the company, on the basis of increasing the recoverable difference of past years in the framework of existing legislation. These proposals were not accepted, with the result that the talks were concluded,” it said.