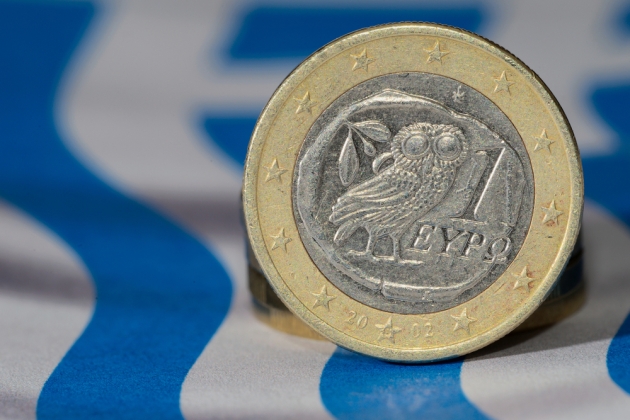 The agency said that a total of 4.146 million taxpayers had arrears to the state in December, up from 4.312 million in November. Tax agencies imposed forced payment measures to 839,056 taxpayers last year.