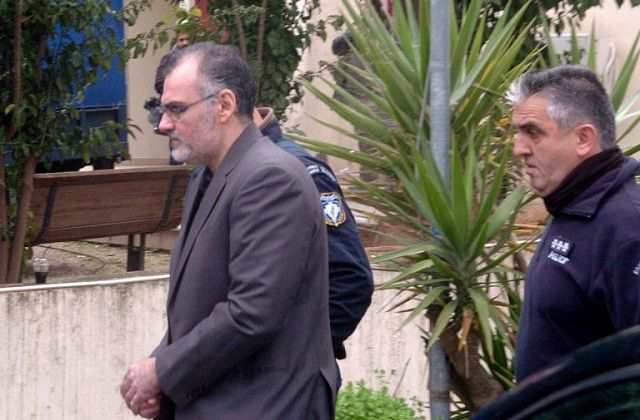 Epaminondas Korkoneas, the policeman who fatally shot 15-year-old Alexis Grigoropoulos in 2008, was found unanimously guilty of premeditated murder by a Court of Appeal in the city of Lamia on Monday, and received a 13-years sentence.

The Lamia court kept the first instance guilty verdict concerning Korkoneas, but ruled that Vasileios Saraliotis, who was on patrol with Korkoneas during the 2008 incident, is unanimously innocent, on the grounds of his prior lawful record.

The December 6, 2008 shooting of teenager Alexis Grigiropoulos let to the so-called Athens riots, when youths clashed with police for nearly a month after the tragic incident.