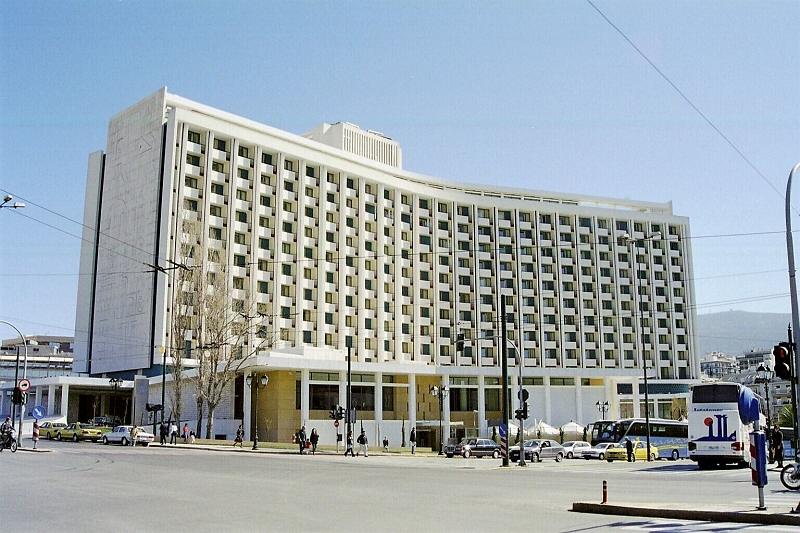 Destination developer and real estate firm TEMES on Friday announced the signature of an agreement that gives it a 51-pct controlling share in Ionian Hotel Enterprises SA, the company that owns the landmark building managed by the Hilton Hotel in central Athens. The remaining 49 pct was acquired by a company linked to the Olayan Group, a TEMES shareholder.

The percentage was previously held by DHospitality B.V., a subsidiary of the Dogus Group, with which TEMES has excellent relations that laid the foundation for future collaboration in the hospitality and restaurant sectors.

The conclusion of the agreement depends on obtaining the approval of the Hellenic Competition Commission.